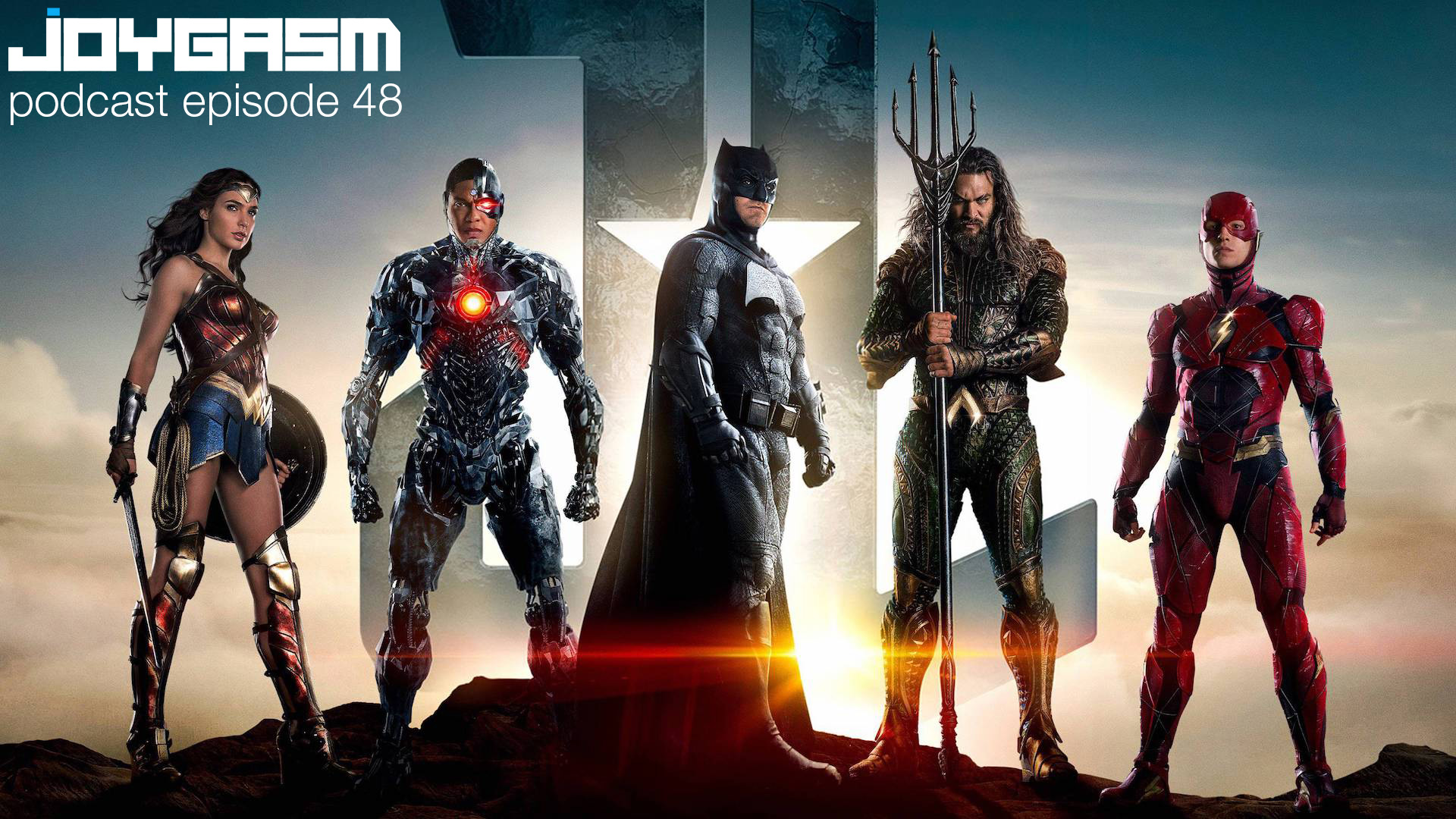 After stuffing ourselves over Thanksgiving, we thought “what better way to enjoy our food coma than to do an episode of Joygasm?!”  Justice League is reviewed (yup spoilers!), Star Wars Battlefront 2 drama, Wolfenstein 2 DLC packs, Xbox Avatar update, Moviepass lowering its prices even more, the next Batman rumors, who Quentin Tarantino wants as his leading man on his next film,  and more… 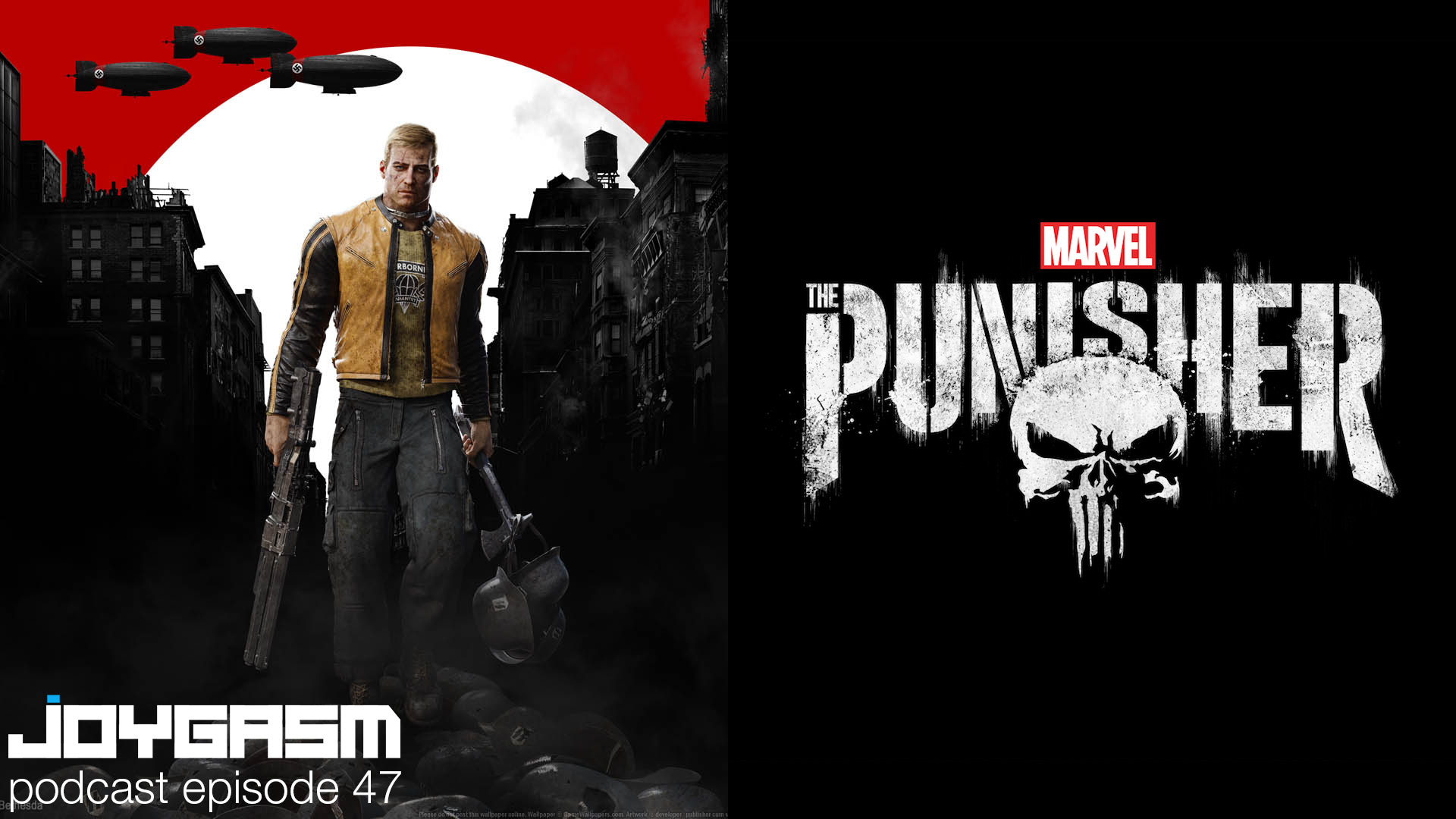