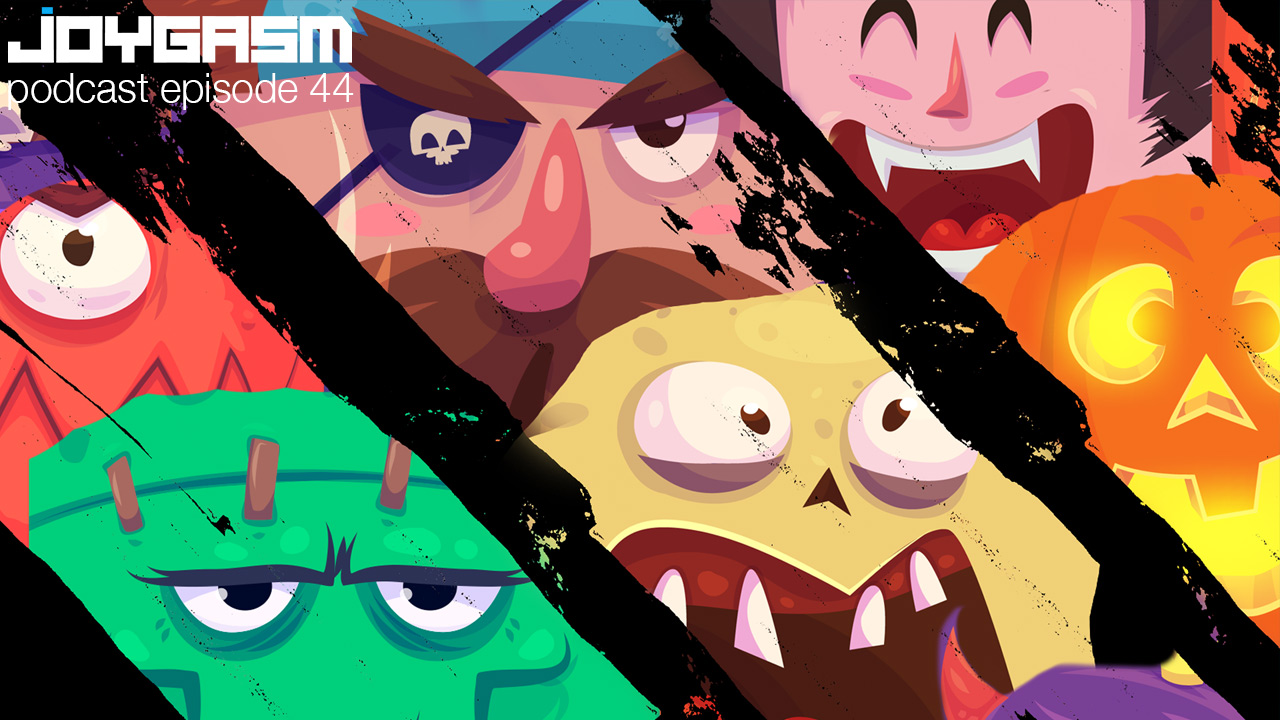 BOO!  Sharpen your fangs and shriek with delight as we go bump in the night in the very first Halloween themed Joygasm episode!  In addition to chatting about the scariest games we’ve ever played, we ghoul out on the Art of Overwatch Collector’s Book, mature titles being welcomed into the bossom of Nintendo, more pay to win shenanigans with EA & Battlefront 2, Epic Games asking cheaters “what did 5 fingers say to the face?…..SLLLAAAAP!” personified in the form of legal action, another Bioware big wig departing, Cuphead goodness, the RIP of the Xbox Kinect, and plenty more.  Trick or Treat! 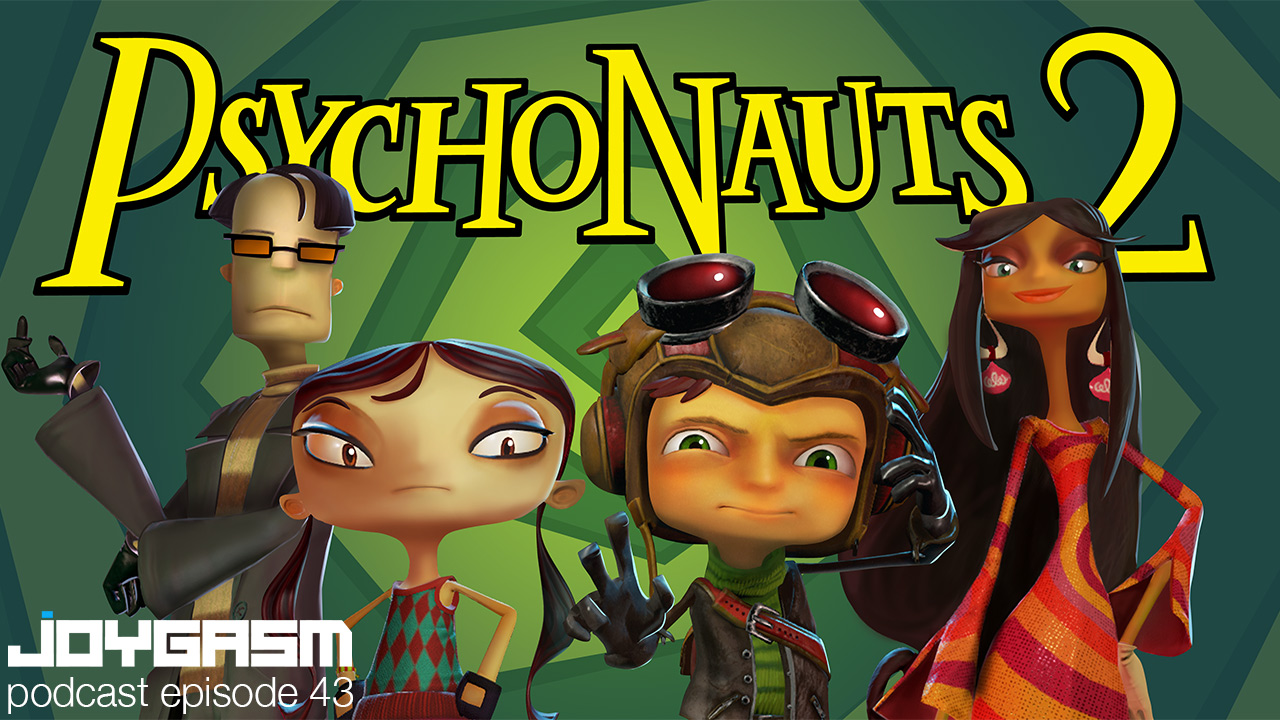